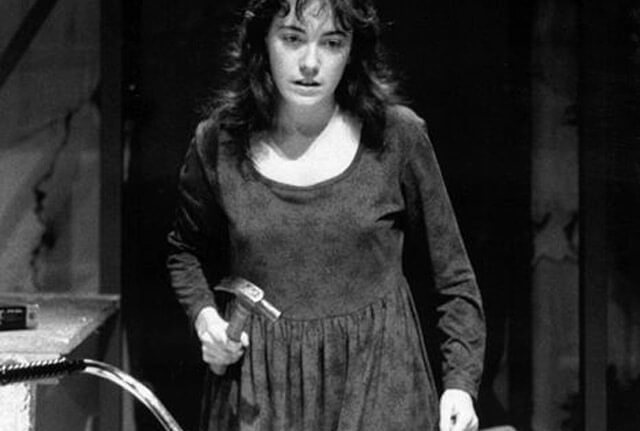 The Seal Wife is a modern version of the Scottish myth of the Selkies, the Seal People, who can change shape from seal to human.  The myth, also found in Ireland, Norway, Iceland and Africa, tells how the Selkies come ashore and shed their skins to take on the appearance of humans and procreate with them.

The Seal Wife tells the story of Rona, restless and trapped in her marriage and irresistibly drawn towards the sea, as it explores the fragile relationships of five people for whom the sea holds a compelling attraction.