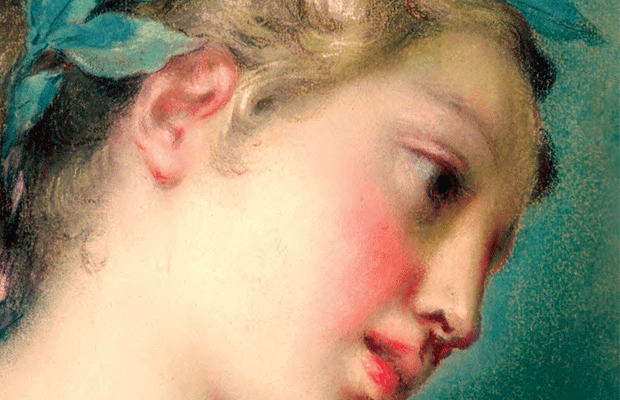 This play by comedian Lucy Porter is based on the true story of three Edinburgh girls who formed ‘The Fair Intellectual Club’ in 1717. They recruited other young ladies aged between 15 and 19 with a view to discovering “what we might attain unto if we were as industrious to cultivate our minds as we are to adorn our bodies.”

Members studied literature, science and philosophy and the only grounds for leaving the club were marriage or death. The Fair Intellectuals took an oath to preserve the absolute secrecy of their organisation but were betrayed by an enemy within, who exposed her sisters to scandal, censure and ruin.

Lucy Porter based her play on the original manuscripts of the Club. It was first performed at the Edinburgh Festival Fringe in 2014 to a sellout run and great critical acclaim. This tour reunites director Marilyn Imrie with original cast; Caroline Deyga, Jessica Hardwick and Samara MacLaren.

"a heart-felt and nourishing play about aspiration, change and transformation"

by Mark Fisher - The Scotsman

"Porter’s script is a constant delight"

by Thom Dibdin - The Stage