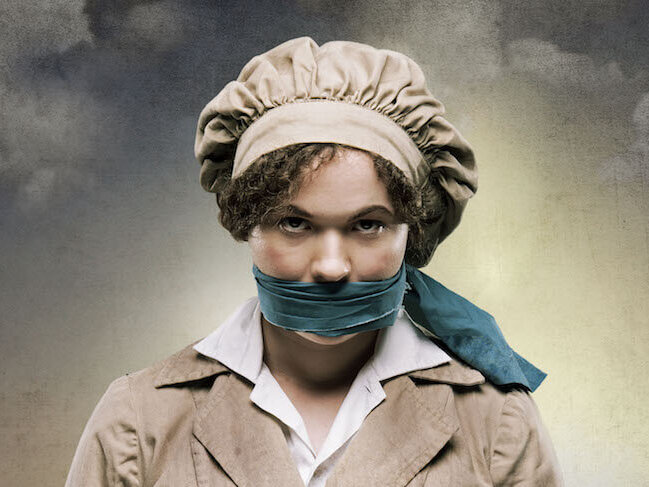 In association with: Red Note Ensemble

The second part of Oliver Emanuel and Gareth William’s powerful First World War trilogy, charting the heart-breaking journey of the 306 men executed for cowardice and desertion during the conflict and the devastating consequences for those they left behind. This second part explores how the war affected women, families, and communities on the home front.

The 306: Day is a new piece of music theatre about staying silent and speaking out, fighting for peace and giving into violence. It tells the forgotten story of three women in wartime and their struggle to survive in a world that won’t listen.

by Mark Fisher - The Guardian

by Joyce McMillan - The Scotsman

by Neil Cooper - The Herald

by Thom Dibdin - The Stage

The first part of the trilogy, The 306: Dawn, premiered in the summer of 2016 and was set around the events of the Battle of the Somme, marking the centenary of the Somme Offensive. Audaciously staged within a transformed barn in the Perthshire countryside, and co-produced with Perth Theatre and 14-18 NOW, the play charted the real-life stories of three soldiers fighting on the front line who were to be executed for their actions.

Inspired by real events and first-hand accounts, The 306: Day follows the lives of three ordinary women fighting to be heard above the clamour of World War 1. The date is 1917, and the war across the channel rages on. In Russia, a revolution is turning the social order on its head while at home in Britain, there are women fighting their own battles. Rents are rising. Food is scarce. And war work can be deadly.

Nellie Murray works at a Glasgow munitions factory but is also a member of the Women’s Peace Crusade.

Struggling to cope after the execution of her husband for cowardice, Gertrude Farr has a young daughter and doesn’t know where to turn.

Mrs Byers waits for news of her son. He ran off to join the army at the beginning of the war and she prays for word of his safe return.