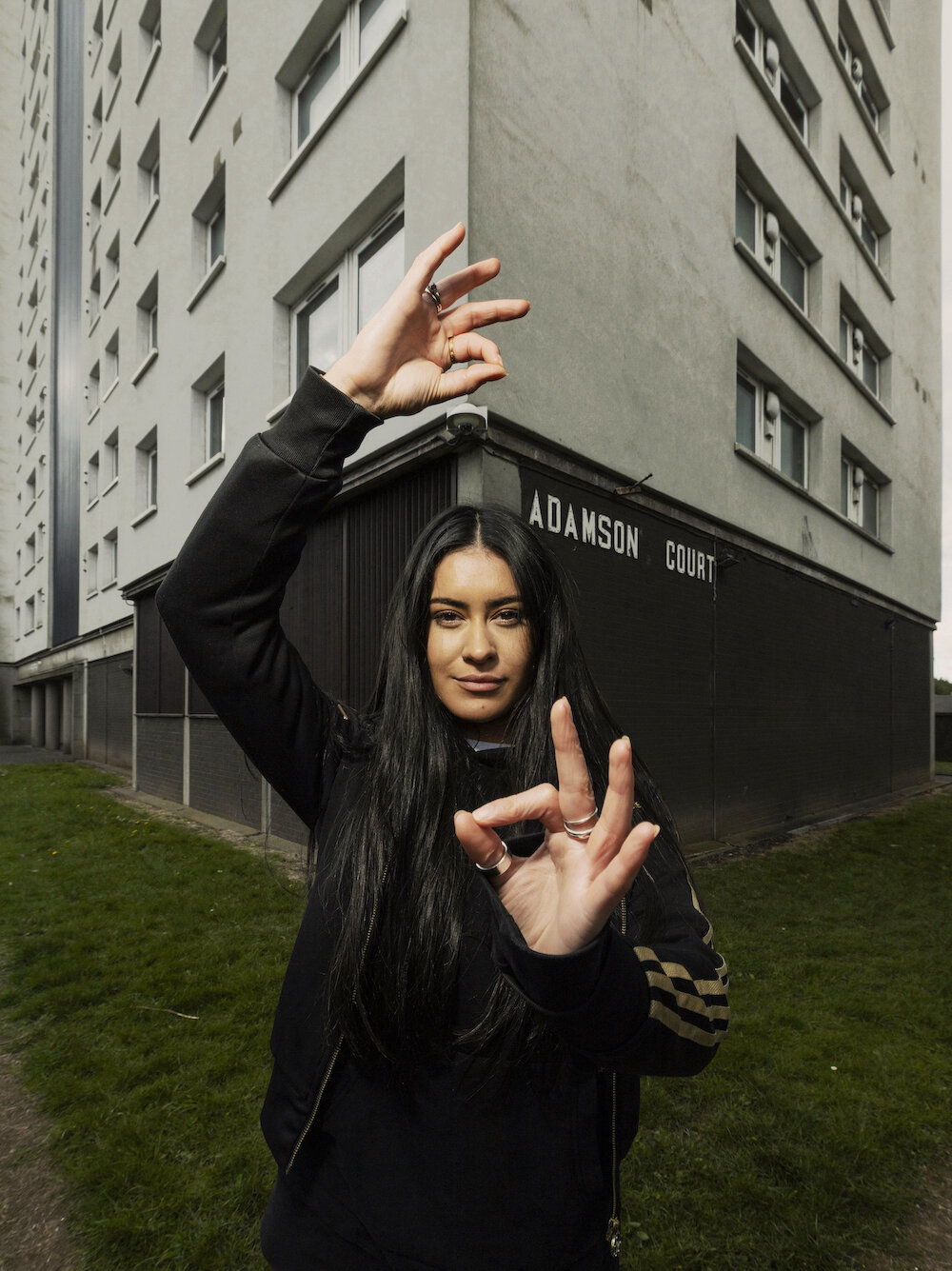 In association with: Stellar Quines

The Royal Lyceum Theatre Edinburgh and Pitlochry Festival Theatre presented the premiere of the audio production of Hindu Times by Jaimini Jethwa on 28 May 2021 as part of Sound Stage.

This semi-staged reading of Hindu Times, as part of Edinburgh International Festival, is the next step in the play’s journey as the story is reimagined for live audiences in 2022.

Hindu Times is a human celebration of the depths of culture, inspired by Jaimini Jethwa’s supersonic love for Dundee and the divinity she discovered on those streets.