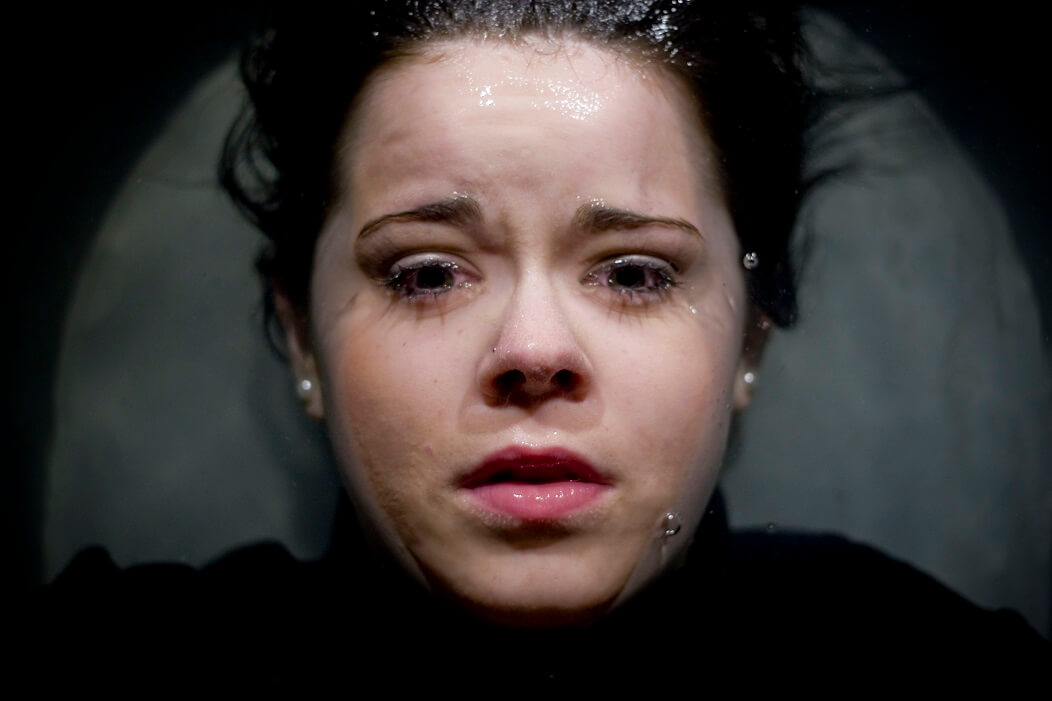 Linked by common threads of hope, fear, love and survival, Christine Lindsay does not offer blame or reason but in each story highlights the difficulties faced by these women in the society of their time. Told in a chorus of words, rhyme and stand up comedy, the collective voice of the women is heard and leaves you asking questions about the justice system and conditions facing women prisoners.

This production brings together the award winning team of Stellar Quines Artistic Director Muriel Romanes and designer Keith McIntyre who together created The Unconquered, winner of the Best New Play in the Critics Awards for Theatre in Scotland 2007.

Christine Lindsay joined the Scottish Prison Service in 1976 and spent the equivalent of two life sentences behind bars. Some of her time was spent at Cornton Vale Prison and inspired her to write this play. During that time she enjoyed going to the theatre and wrote poetry and short stories before she became a playwright. Lindsay has advised on the Traverse Theatre’s production of Rona Munro’s Iron in 2002 and also Shed Productions TV drama Bad Girls.

by Neil Cooper - The Herald

by Joyce Macmillan - The Scotsman

"Muriel Romanes... choreographs her excellent six-strong cast through an inventive pattern of solos and ensemble pieces"

by Mark Fisher - The Guardian

Persuasively performed by the ensemble... Muriel Romanes's production is distinguished by its refusal to judge or applaud

by Allan Radcliffe - The Times

An FST bursary, made available with funding from Creative Scotland, has enabled Sarah MacDonald to work as an assistant director on this production.