Catherine Grosvenor worked as dramaturg with the Muslim Women’s Stories workshop participants.  She reflects on the Celebrate Muslim Women Writers event at Glasgow Women’s Library in 2018. It was an uplifting, celebratory and thoughtful day.

A woman dressed in a burkini teeters on the edge of a sun-drenched pool. Should she take the plunge and join her kids and husband in the water?

Another woman unwraps an exquisitely crafted chocolate éclair and whispers sweet nothings to the ganache filling.

These are moments from short scenes written by Scottish Pakistani women which Stellar Quines brought to the stage for a special event at Glasgow Women’s Library (GWL), as part of a wider project called Storying Relations at Sheffield University. This project offered creative writing workshops to young British Pakistani women with the aim of exploring their experience of relationships.

As part of the project, a group of women worked at GWL with playwright Sara Sharaawi at to explore the craft of playwriting – an area that was totally new to most of them. Sara was struck by the women’s enthusiasm and talent, and began to talk to us at Stellar Quines about ways of working together. Our Creative Learning work focuses on the voices and stories of Muslim women so there was a lot of shared excitement. Sara mentioned that the Storying Relationships team were planning a celebration event at GWL to showcase the women’s writing, and an idea came to us – what if we could get some actors to do a development workshop for the women, and then perform their texts as a rehearsed reading in front of a live audience?

So it’s Saturday, it’s September 29th, the events space in Glasgow Women’s Library could be hosting a wedding, it looks so beautiful, and the room is packed with women, many in hijabs, chattering excitedly as they settle for the afternoon’s events. There are all sorts of genres represented: blog posts; poems; short stories. And then… there’s some theatre.

That anxious moment before a performance goes live: will anyone like it? Will anyone get it? Will the mikes work? And then the actors come on stage and begin to read.

The audience laugh, especially at Lubna Kerr’s impression of a meddling aunty. They tut as Taqi Nazeer pretends to stuff that exquisite chocolate éclair into his mouth, oblivious to his wife’s outrage. And they burst into spontaneous applause when Maryam Hamidi, playing the wife, finally tells him where to stick it.

The final round of applause for the actors is deafening, and when the writers are invited to stand up and join them, everyone starts cheering. Afterwards, the writers are grinning from ear to ear.

“I’d never even met an actor before I did this,” one of the women tells me. “And now it feels like – well not normal, but less terrifying, to be in a room with them.”

“I’d really like to keep writing,” says another. “It would be nice to write something a bit longer.”

And I think about that woman, in her burkini, teetering on the edge of the pool, and I wonder if we will ever get to find out if she takes the plunge. I hope we do. 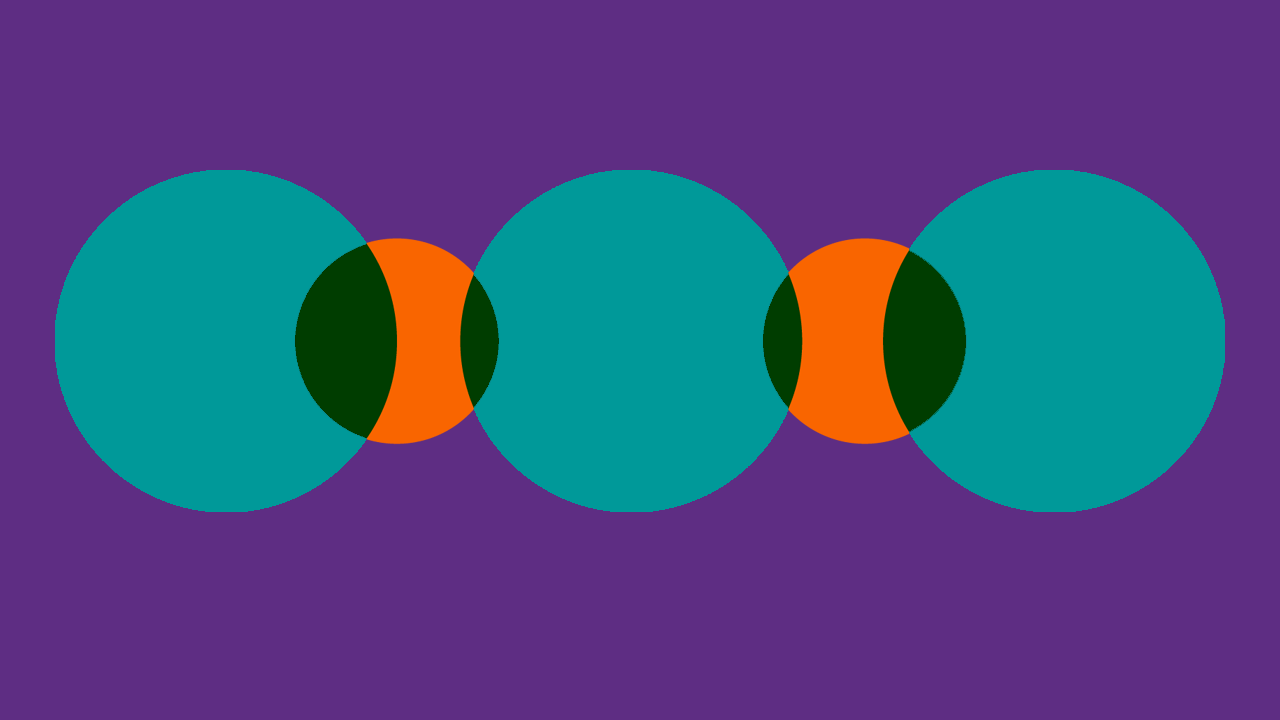 We need your support

Your donation will help us continue to run SQ Engagement projects like Writing for Performance: Muslim Women’s Stories.

Be the first to hear about our latest shows, projects and creative opportunities.