Watch the films of three fantastic scripts written by participants of the group.

The scripts were written with the support of Sara Shaarawi. They were turned into short films with professional actors, directed by Shilpa T-Hyland and filmed by Jassy Earl.

These short films premiered at an online film screening in October 2021. It included a Q&A with Sara and the writers.

Participants developed skills in writing for the stage and explored other forms of creative writing such as poetry. The group also had opportunities to watch live theatre.

Keep an eye on this page for details of workshops in 2022. 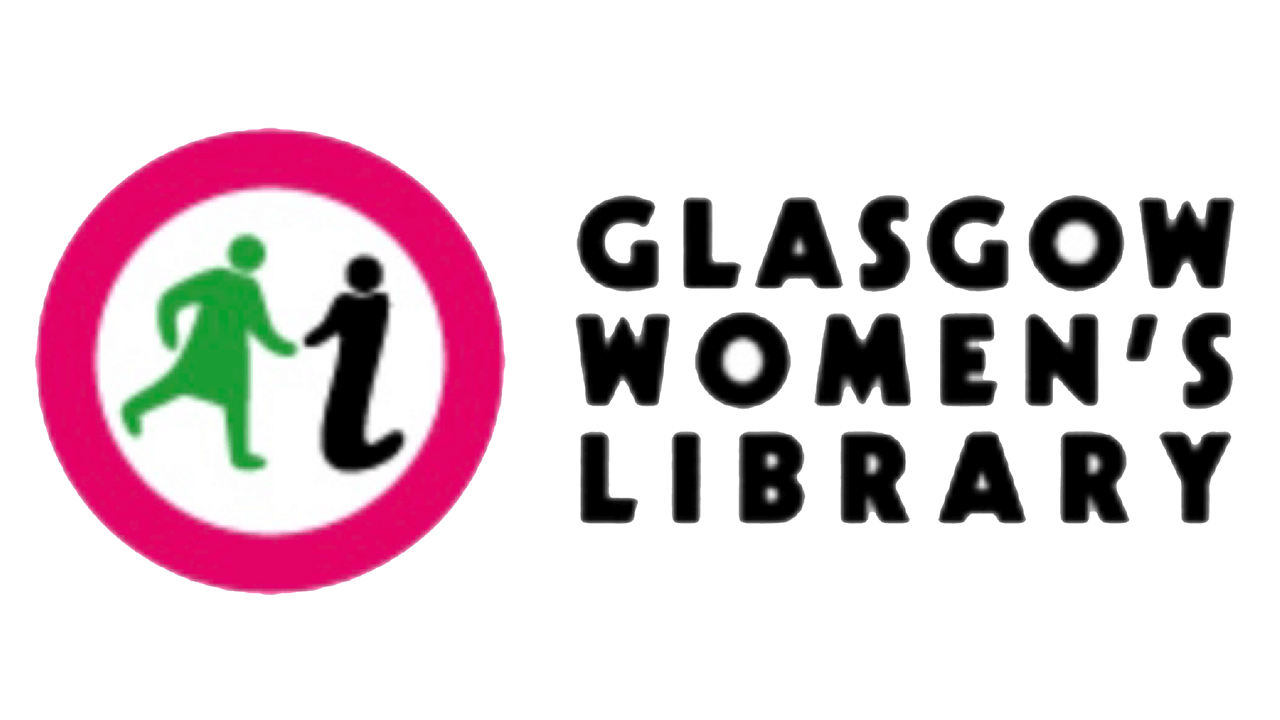 Watch the three films created as part of Writing For Performance: Muslim Women’s Stories workshops in 2020.

Theatre is a force for change, we need your help to deliver it.

Donate now
We use cookies on our website to give you the most relevant experience by remembering your preferences and repeat visits. By clicking “Accept All”, you consent to the use of ALL the cookies. However, you may visit "Cookie Settings" to provide a controlled consent.
Cookie SettingsAccept All
Manage consent